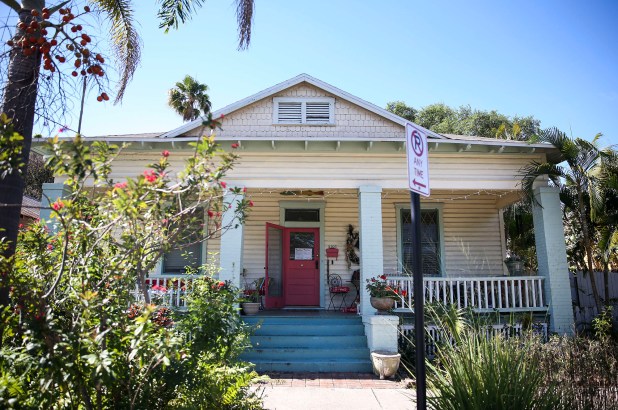 Kurt Schleicher lives alone in Tampa in this house, though he claims he’s not the only one there.ZUMAPRESS.com

Coronavirus is spooky enough — but try living through the lockdown in a house that’s haunted.

The unlucky residents of homes believed to have ghosts and ghouls rattling around say they have no way to keep themselves socially distant from the spirit world — and have been subjected to an extra dose of paranormal activity during the coronavirus quarantine.

Believers say they’re experiencing everything from books flying off shelves to creepy “cold brushes” of air and pets behaving strangely.

“The more I’m stuck in this house, the more there’s a feeling,” said Kurt Schleicher, 56, of Tampa, Fla., who has been forced to stay at home during coronavirus in the notorious house where killer Victor Licata slaughtered his parents, three siblings and the family pooch in 1933.

“You notice all of these weird [supernatural] things when you normally wouldn’t. And there’s so much time to think about how scary they are.”

Schleicher told The Post he’s been trying to share the home peacefully with its spectral occupants amid the lockdown.

“I guess you could say I’m getting to know my roommates,” he said. “They left this earth in stressful way — they were murdered while they slept — and their time was cut short, so I understand where they’re coming from.” 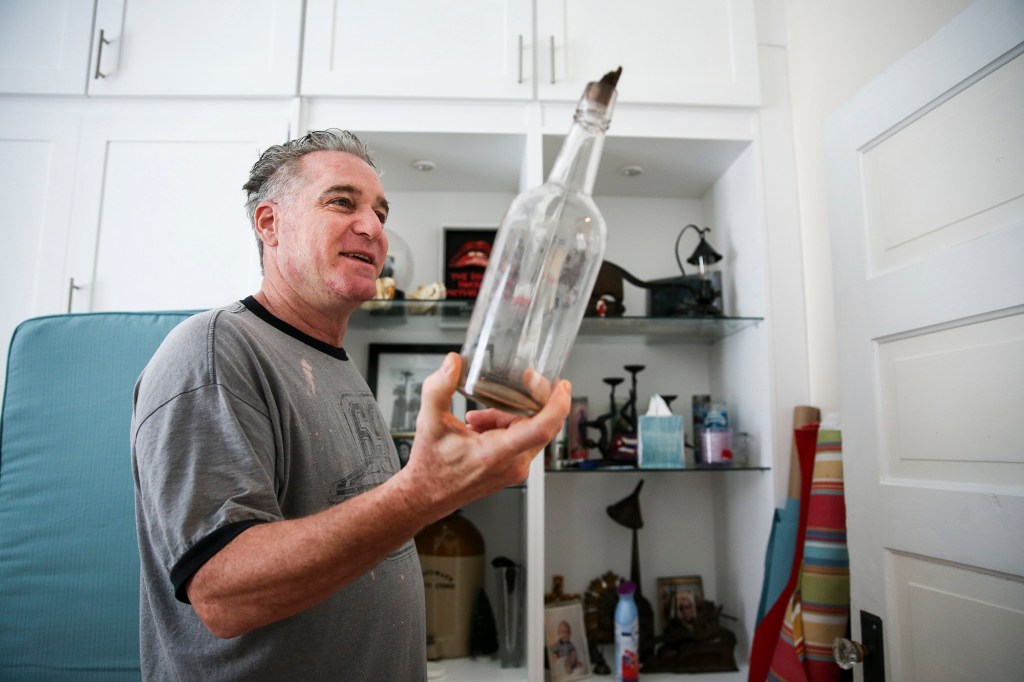 Schleicher, who bought the abode because he was a “non believer,” now says he may have been dead-wrong that ghosts don’t exist.

“My dog, a boxer, has been sitting in the bedroom where the mother was murdered and barking at the wall for no reason. It’s not in his nature,” he said. “In the bathroom, you can feel a coldness come over you, a cold brush of something walking by.”

In Los Angeles, Adrian Gomez has also been dealing with ghosts during the city’s lockdown. He recently heard a doorknob in his home rattling “vigorously” — and saw a window shaking so hard he thought it was an earthquake — making him think the house was haunted while stuck in quarantine, according to The New York Times.

“I’m a fairly rational person,” said Mr. Gomez, 26, told the paper. “I try to think, ‘What are the reasonable, tangible things that could be causing this?’ But when I don’t have those answers, I start to think, ‘Maybe something else is going on.’”

In Indonesia, an official has begun punishing quarantine violators by locking them in abandoned homes that are believed to be haunted, according to AFP.

“If there’s an empty and haunted house in the village, put people in there and lock them up,” said Kusdinar Untung Yuni Sukowati, head of the Sragen Regency.

Brent Underwood, 32, who lives in the western ghost town of Cerro Gordo, Calif, has also had run-ins with phantom-like creatures, he said. 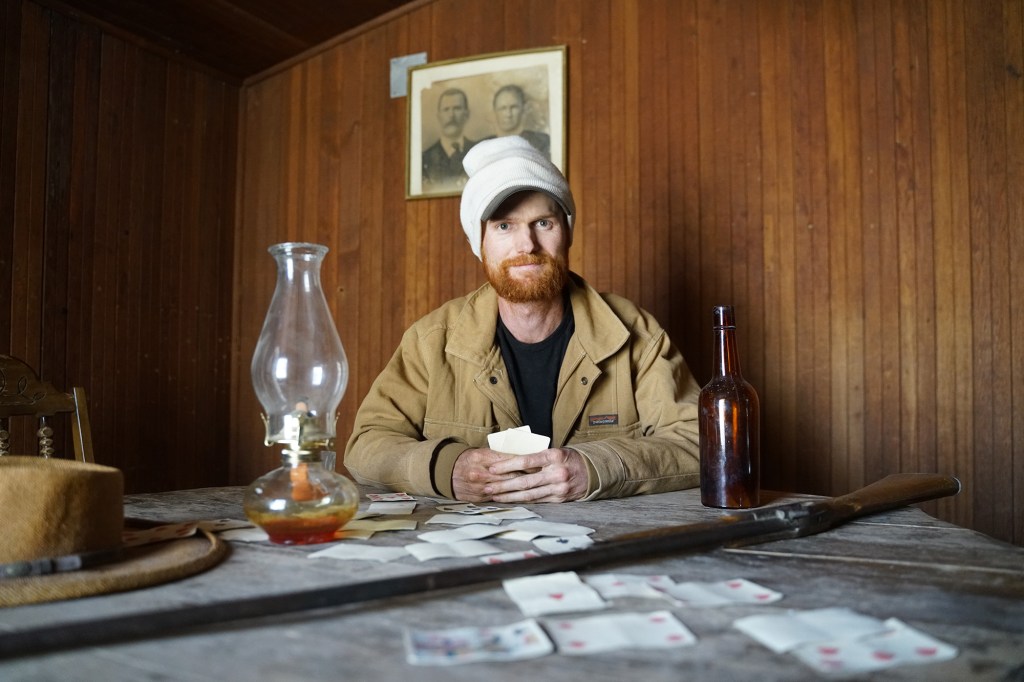 In the middle of the night, books recently flew off of his shelf, which a visiting ghost hunter blamed on two child ghosts living in his closet, he said.

“It’s particularly challenging during quarantine because I can’t have anyone else here with me for comfort,” he said. “When you’re alone, it’s even more frightening,” he said. “This is ridiculous, but I sleep with a golf club, and with the living room light on.”