hen Travel Channel decided to make a docuseries about haunted centers of leisure, they knew just who to call for the job of narrator: Ghostbusters veteran Dan Aykroyd. Hotel Paranormal premieres this weekend, and with the help of our trusty proton pack, SYFY WIRE was able to capture an exclusive clip from the season opener.

In this first look, traveling salesman Frank Ramirez captures poltergeist activity in his hotel room with a cell phone camera. He tries to flee into the night, but some malevolent spirit has attached itself to him and won’t let go. The official synopsis for the episode fills in the rest of the hair-raising gaps: Frank is possessed by the ghost of a murderer and requires an exorcism. In addition to Aykroyd’s narration, firsthand testimony from Ramirez, and a dramatic re-enactment of the encounter, the clip also features some insight from author/paranormal investigator Michel J. Worden.

Make sure to check in with the ectoplasmic concierge before watching:

“Dan Aykroyd is a legend. And having the opportunity for him narrate this totally spooky series is a perfect pairing,” Matthew Butler, General Manager of Travel Channel, said in an exclusive statement to SYFY WIRE. “Our fans love a great ghost story and especially when it is told by a master storyteller. His singular style gives the series its special character and brings these terrifying tales to life.”

“As a longtime believer in ghosts, I think the incredible encounters we’re highlighting on Hotel Paranormal will open up a lot of minds and hopefully break through some of the skepticism people carry about the paranormal,” Aykroyd said in a release when the show was first announced last month. “I’m excited to lend my voice to help bring viewers across the United States, these gripping real-life ghost stories, many of which take place in their own backyards.” 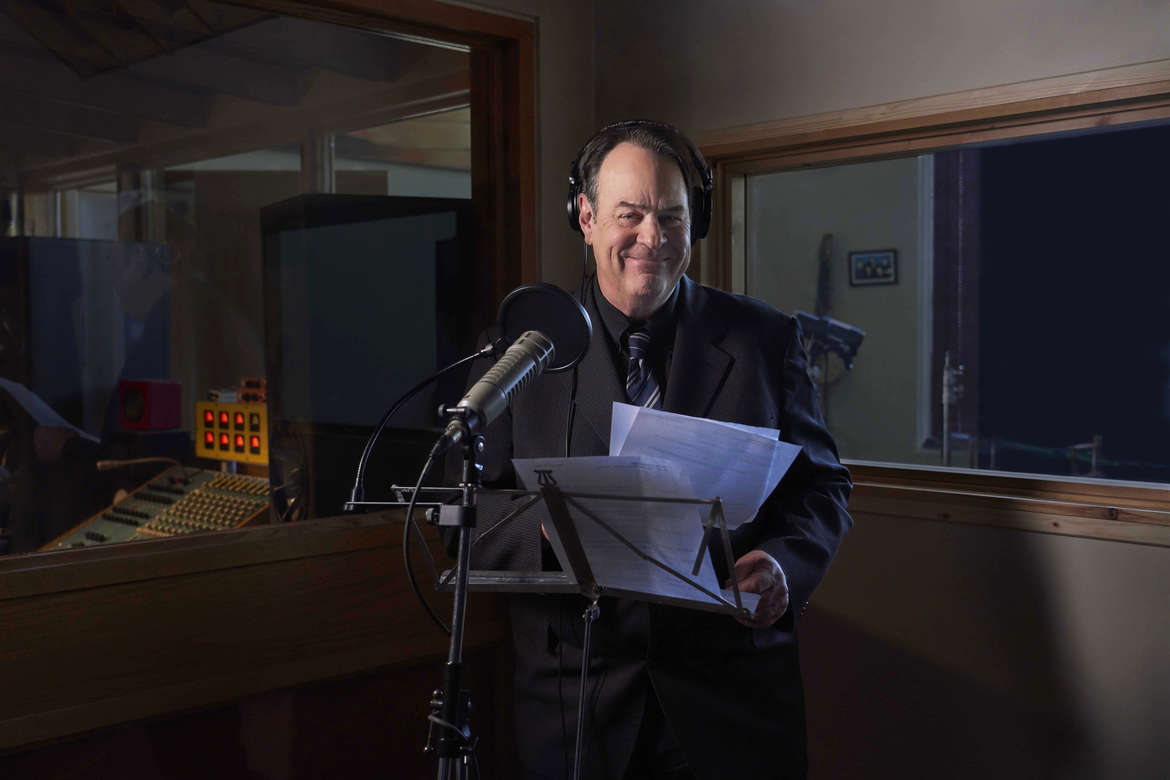 Ramirez’s story is just one of three included in the debut episode. The other two involve an ancient evil unleashed during a school trip to the Vatican and an investigative journalist facing otherworldly forces at a historic New England inn.